Hope everyone is staying safe out there this spring break 🙏🏼 https://www.instagram.com/p/B9xMvQYnu17/?igshid=1wu0voez2jfko

I still remember cuddling you in my arms and singing you a lullaby. Boy how time flies 💨 Happy 11 my sweet CC bear! 🎉🎈🎂#happybirthdaydaughter 🥰🤗😘 https://www.instagram.com/p/B9VOkEDnRZD/?igshid=1372ydz2kdxzt 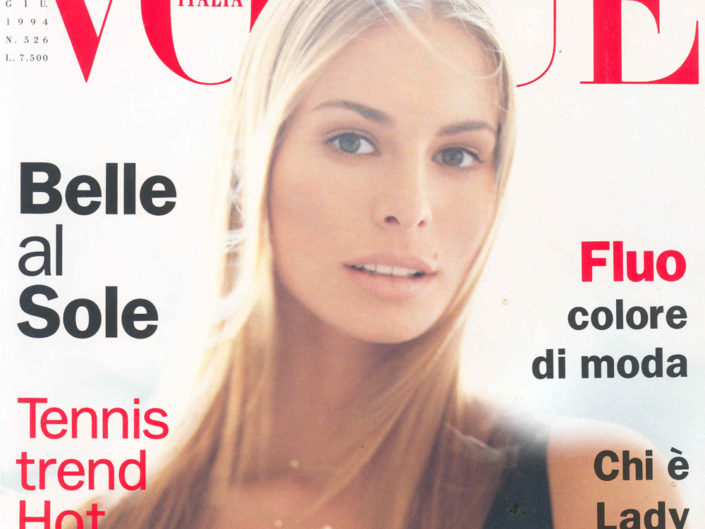 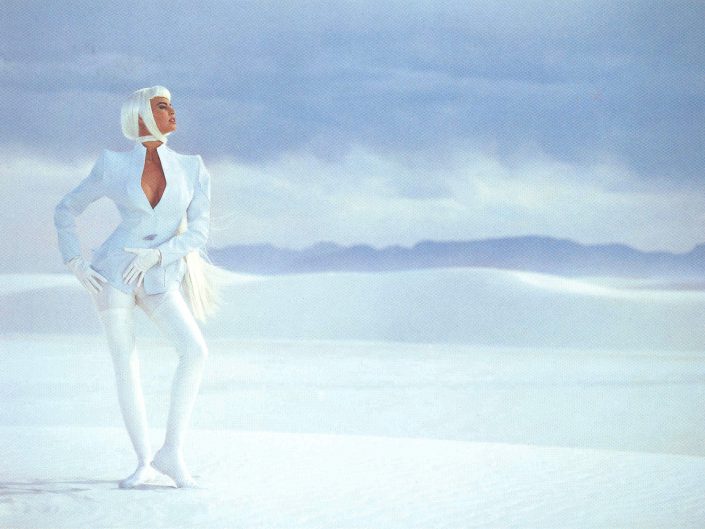 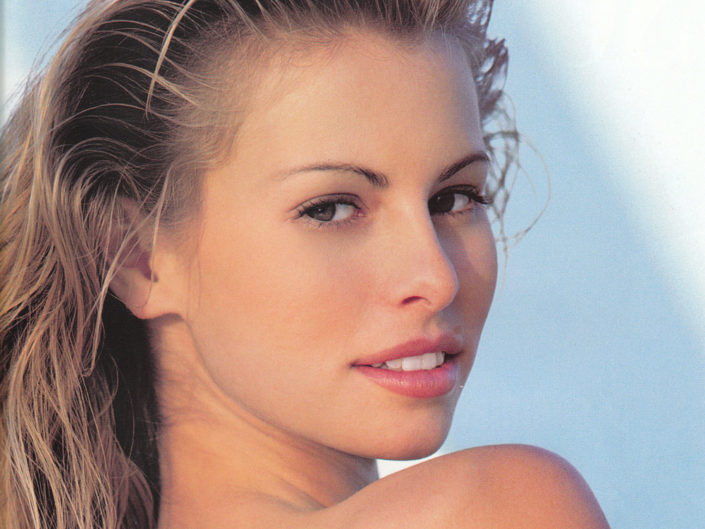 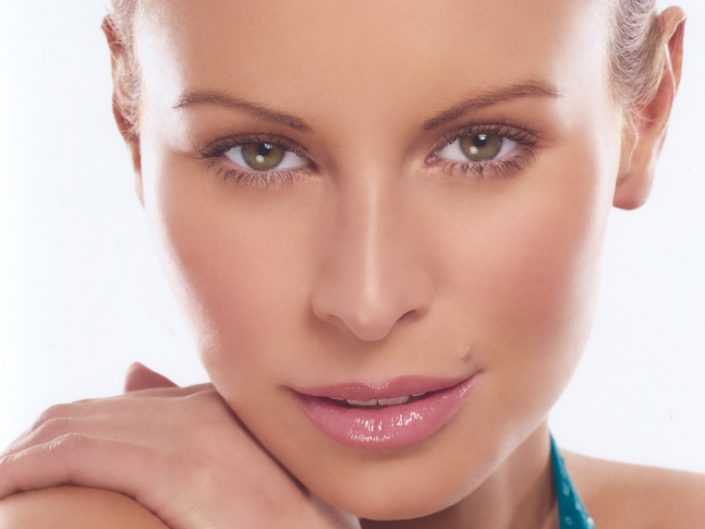 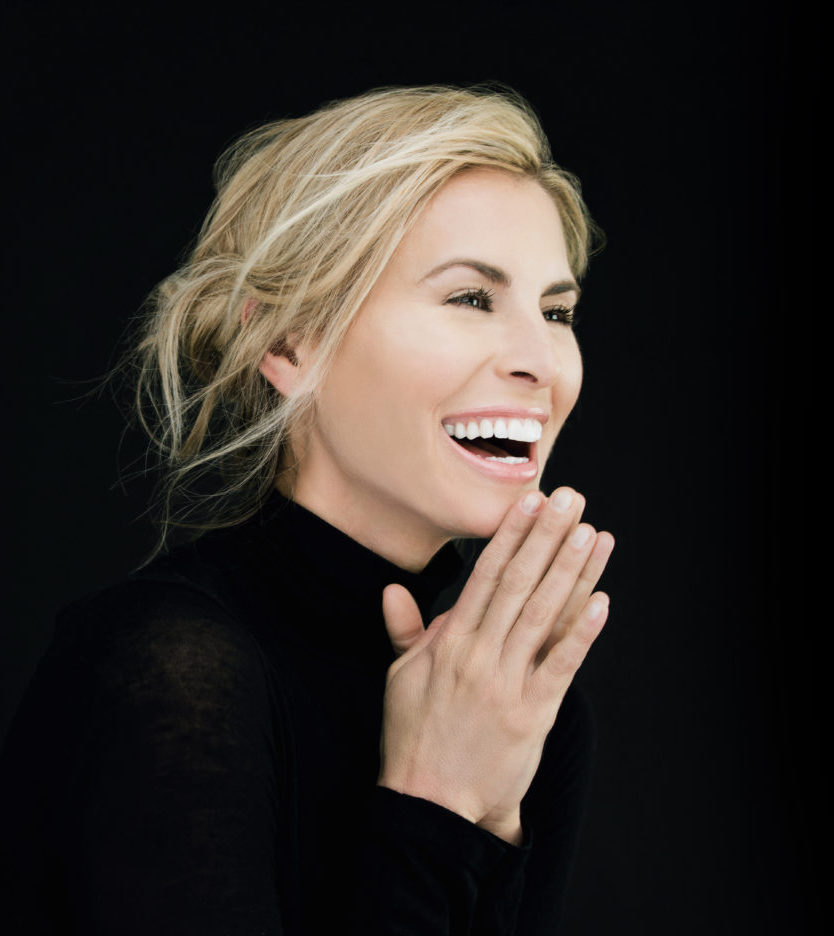 Niki Taylor is one of the most successful models of all time. This south Florida native began modeling at 14 and immediately captured the heart of America and then the world with her “Girl next door” charm and beauty. Niki is in the Guinness book of world records as the youngest model to sign a six-figure deal. She is also the only model to have ever been on six of the major American magazine covers in the same month. Titled by Entertainment Weekly as the “Niki Six”, she graced the covers of Vogue, Allure, Elle, Self, Shape and Marie Claire. She also was featured on more covers of Seventeen and Allure than any other model then, or since.

Niki was the first and only supermodel at the Chinese fashion week held in Hong Kong in 1997, the very week that the city was given back to the Chinese from British control. Closer to home, Niki was the cultural ambassador for the city of Nashville in their “Visit Music City” campaign. Niki’s image drew attention to the milestone anniversaries of the city’s iconic cultural venues from the Ryman Theater to the Bluebird Café and a special tribute to Johnny Cash. The images ran across all social platforms and are part of a yearlong exhibit at the Nashville International airport.